The Organisers of the Quendi Category

Hi! Here you can read about the leaders of the international Quendi category! 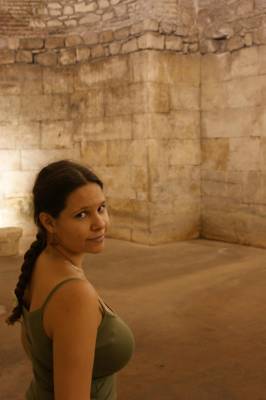 My name is dr. Lívia Iván, alias Galendae. I'm a veterinarian working at a small animal clinic. I first participated in the mailing competition in 2007, in a secondary school team. As the individual categories appeared, I competed a few years in the English versions before appearing as the organiser of the Quendi category.

My name is Luca Bodor (Galenerca). Last year, after many years I found the Mailing Competition again, and I competed in the Nolda individual category. Long-long time ago I was Galendae’s teammate az the second competition. This year I’m doing the organization zealously. I graduated last year and I’m currently working with children as a pchychologist. I dance hungarian folk dance for very long time, and I love to sew and create anything. 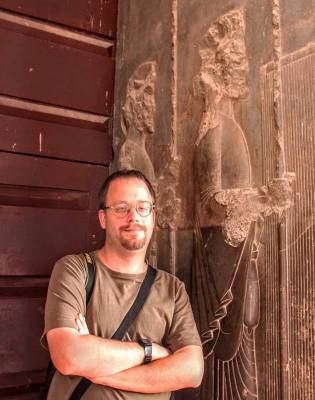 Hi, my name is Dániel Kálmán, known in the Hungarian Tolkien Society as Ben. I'm a historian and archivist by profession, working in an auction house in the past three years. I'm around the Hungarian Tolkien Society since 2003, I'm more active since 2007, depending on my free time. I was among the organizers of the very first TLV in 2006-2007, then, together with Metaflora and Bogi I organized the first two years of the Quendi category in 2013 and 2014. Last year I didn't have any time to take part and this year I also can't participate officially, I will only help the organizers of the Quendi occasionally.